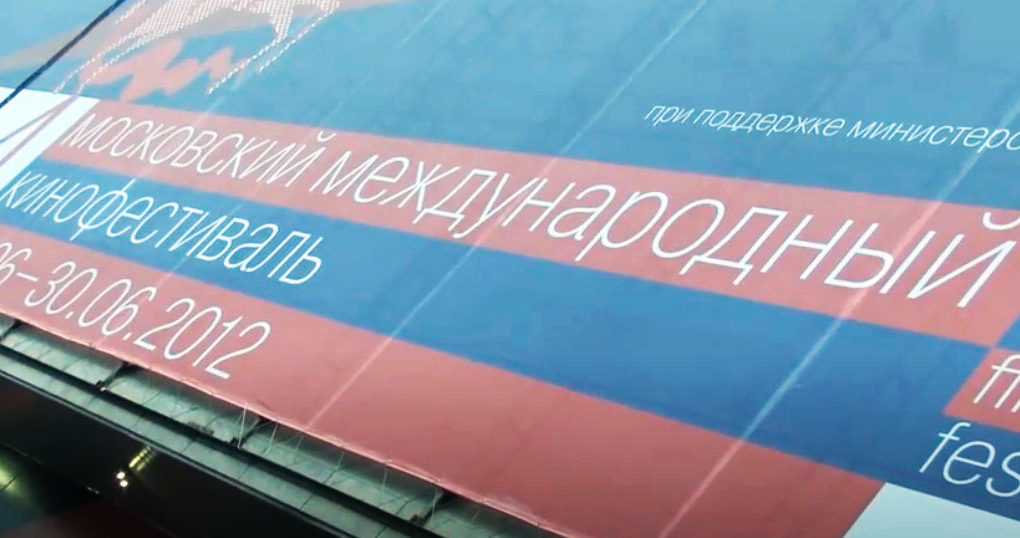 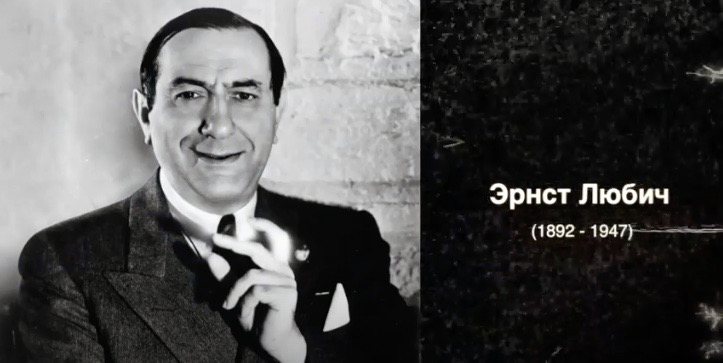 First Lubitsch film in the part of the festival programme dedicated to silent cinema was The Wild Cat (1921), a comedy.  Before the screening, film historian and screenwriter Eugenia Tirdatova talked about the European (also British and American) tradition of accompanying silent films with music played on organ (not piano music, as in Russia).  Thanks to silent films, church organ gave birth a different version of the instrument – a theatre organ.

Two other films by Lubitsch shown during the festival were dramas “Anne Boleyn” and “Madame Dubarry”.  A screen depiction of the times of King Henry VIII was accompanied by music stylised to the 15th century, with inclusions from the monarch’s own works.  A couple of years before the festival, Ekaterina played a concert in Cambridge and used the occasion to work at the University Library of Cambridge.  She studied plays and songs composed by Henry VIII and made organ transcriptions of those.

Knowledge and understanding of French music and style helped to improvise for “Madame Dubarry”.  To the final scene with the falling guillotine knife Ekaterina played a famous Toccata from Léon Boëllmann Suite Gothique. 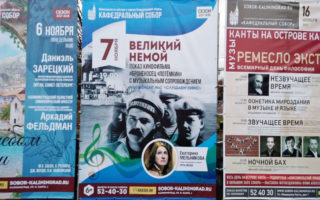 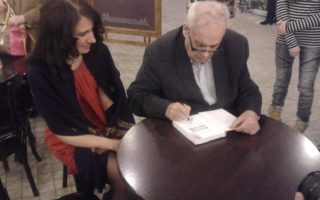